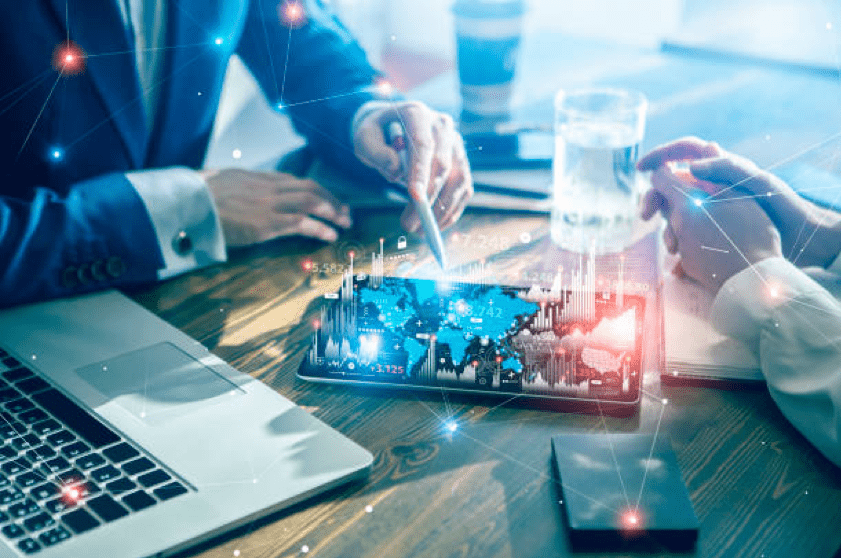 The first challenge is the gap between the supply of skilled data scientists and demand from companies. There are not enough skilled people in this field, which means that companies need to compete with each other for these scarce resources. The second challenge is the lack of training in data literacy and data science skills. Most schools do not teach these subjects, which means that people need to figure out how to learn them on their own or through other channels such as internships or online courses.

The Tesseract Academy decided to run a survey to figure out some of the most common problems and attitudes towards data science and AI in organisations. The survey consisted of 36 participants. Their job titles ranged from CEOs and founders to tech professionals and product managers.

Over two-thirds of participants (66.6%) believe they have a significant or high understanding when it comes to data literacy. However, when it came to their company or organisation over 50% of the participants stated that it isn’t data literate enough.

The participants were then asked whether they think they will need to become more data-literate in the future in order to advance your career. A whooping 77.8% of participants answered yes (see graph below).

Data science and communication with other functions:

As you can see below, the overall majority of participant either agreed or strongly agreed that there is a problem in their organisation interfacing between data science and product.

Some of the key reasons cited on why they think the interface between data science and the product team is an issue are:

The majority of participants agreed that they have issues with the project management of AI projects. There were two main reasons for this.  The first one is that the traditional methodologies, such as AGILE, do not apply well to data science. The second reason is that the organisations data scientists refuse to follow a methodology. Both of these can have vital implications to the overall progression of the company.

AI ethics can be concerning for businesses because the AI will be making decisions for the company. This is a new concept, but one that needs to be addressed and thought about. The fear is that AI will make decisions without considering the ethical implications of its actions.

The participants were asked how big of a concern they think AI ethics will be for their organisation the future. Almost all of them agreed it is either important or very important (see below).

When asked about what the main obstacle preventing their organisation from becoming data-driven is the participants gave a variety of responses. Some of the reasons cited were:

It is clear from the results that the majority of employees believe that their organisation is not data literate enough and that in order to advance they will need to become more data literate in the future.

Data ethics was also a concern and as AI becomes more and more important in our society, we will have to make sure that it is used ethically. This means that we need to be aware of the potential dangers and do everything in our power to avoid them.In order for AI to be used ethically, it needs to be transparent and accountable. It should explain the reasoning behind its decisions and make the data available for public scrutiny.

It was also obvious from the results that everyone believed their organisation needs to have a more data-driven culture in order to stay ahead. However, the main issues preventing them from doing so was that the c-suite or middle management doesn’t fully understand data science because they don’t have the technical knowledge to fully understand how it works or how it can be applied to their business. This lack of understanding can lead to them to make uninformed decisions about their company’s data strategy, which may have negative implications in the future.

This is why the Tesseract Academy is committed to educating decision makers on topics such as data science, AI and blockchain. If you have any questions or suggestion, feel free to get in touch. We provide both consulting services, as well as online and in-person workshops on all the aforementioned topics, specialising in decision makers with no technical knowledge. Whether you are a CEO, an entrepreneur or a manager, the Tesseract Academy can help you and your organisation fully understand and implement data science and AI.