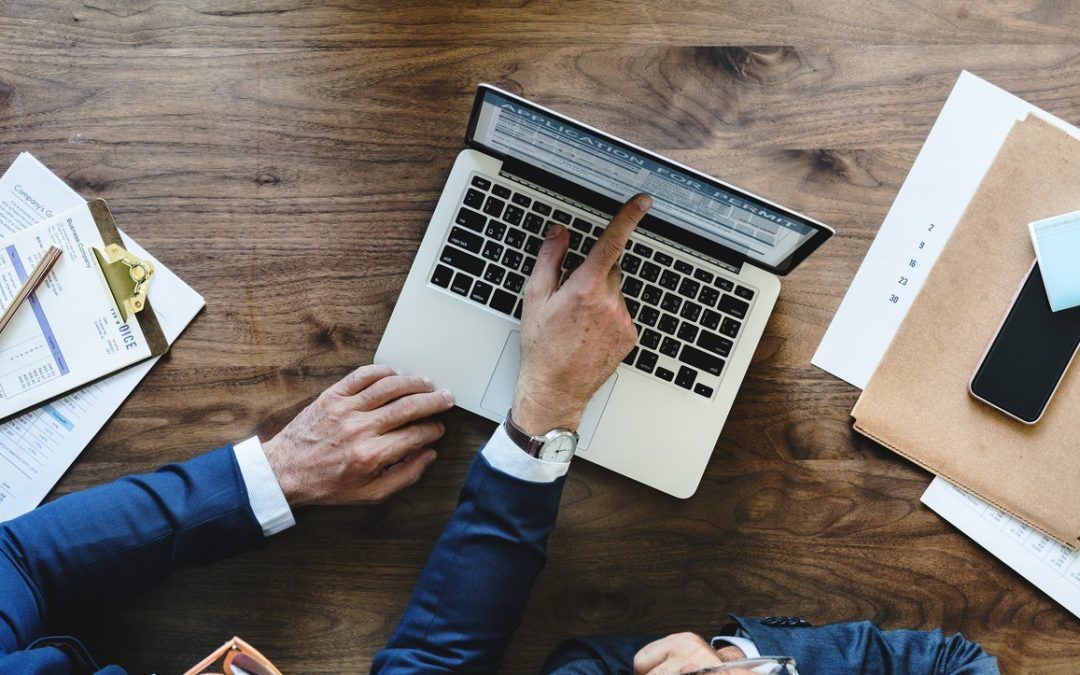 We all know about business coaching. Business coaches help entrepreneurs and executives develop skills and improve their planning and decision making. This help takes place because of two reasons:

Business coaching and mentoring can be a very useful and even transformative experience for both the entrepreneur, and the organisation. 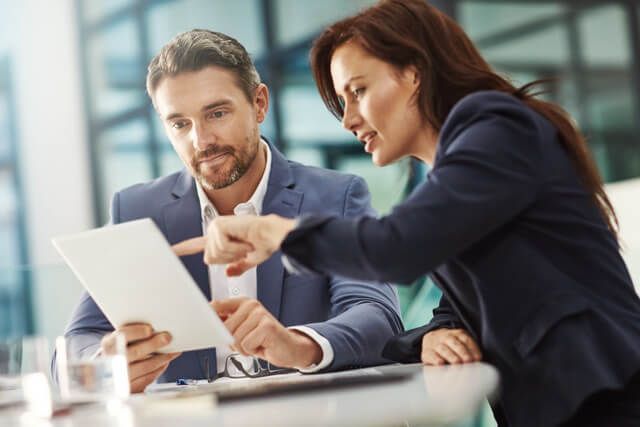 Data science: Between technology and business

Data science is in a unique position in the modern enterprise. It is, without doubt, a technical subject that can directly influence business strategy and decisions. A decision maker that does not have the necessary knowledge to understand how data science relates to business, is paving the way for lots of mistakes.

In the Decision Maker’s Handbook to Data Science, there is an example of a company that wants to build a recommender system, but didn’t follow the right data strategy. When the time comes to hire a data scientist, the data scientist will have to spend lots of time understanding the data and restructuring it in a way that is useful, which is a waste of time and money. It is the decision maker who is responsible for hiring the right people and building up the data strategy.

Another example is that of a project that happened a few years ago. I had been called to perform a statistical analysis of the differences between genders on a web service. However, the platform was not recording gender as a variable! Therefore, what would have been a very easy project, turned into a very complicated one where we had to extract genders from registries of first names.

Finally, another example is that of inter-relationship between UX/UI and data collection. If you are the CEO of a B2C app, the way it the interface is structured is going to influence how you collect data, as well as how machine learning will be serviced over to the client. Are you going to display recommendations like Amazon (e.g. users who bought X also bought Y), or like Netflix, where the items will be tiled across the screen?

The importance of data science coaching

The Tesseract Academy can support you in this journey through our long-term support programs, as well as our workshops.