Artificial Intelligence in the Creative Industries 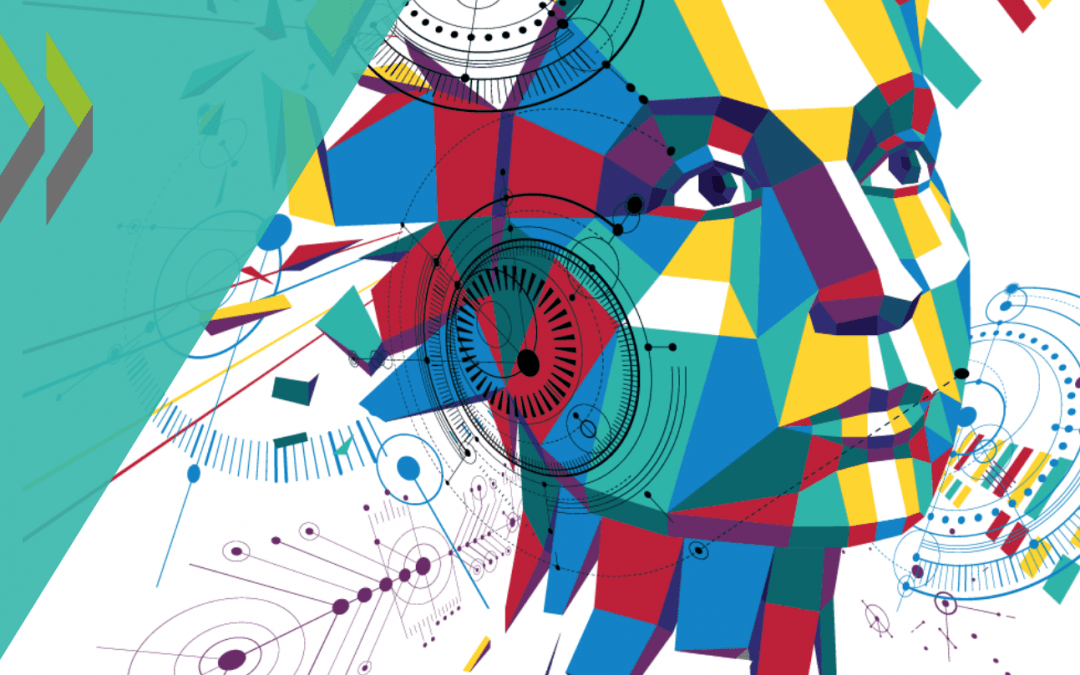 This is an excerpt from the AI case studies bible. Make sure to get your copy now!

The artistic sector has for a long time been considered to be exclusively a sphere of human creativity. It turns out, however, that AI can do a lot more in the creative industry than initially imagined, and people are now being challenged by their own creations. AI in the creative industries helps with the automation of repetitive tasks and also in creating the products. Various AI artists have emerged with complex algorithms for creating unique arts that include profound poetry, transcendent music, movie scripts, and stunning visuals.

For instance, in October 2018, Obvious, an art collective based in Paris used a generative adversarial network (GAN) to create a painting portrait, the ‘Portrait of Edmond Belamy’ using AI which was sold for about 45 times its high estimate. In making the algorithm, the system was provided with 15,000 Portraits that had been created between the 14th to 20th centuries to analyze and learn the aesthetics of the previous examples of portraiture. This Portrait of Edmond Belamy is proof that AI and ML can bring in a new genre of art.

Another example is Artomatix, an Irish software startup that has shaped the future of 3D design through AI. Through their software, most aspects of the process of creating 3D content are automated resulting in an almost 80% reduction in the production time. With possible applications in many industries like interior design, the company has raised over €10 million since it was launched, bringing the 3D art engine closer to people in the creative industry.

There are conflicting views about the role of AI in the creative industries. To some, it is an opportunity while to others it is a threat. There is a chance that some individuals could lose their jobs as a result of AI-driven automation. On the other hand, AI is very useful in giving the opportunity to people without original talent to create something that is innovative be it in music, painting, or even poetry. Instead of worrying of AI competing with human beings, it’s better to look at it from the positive side on how inspirational it can be. There’s potential for growth in the industry, and this is the best time to take advantage of AI and how it can be beneficial to you.